Why I Support AFFCF – Part I 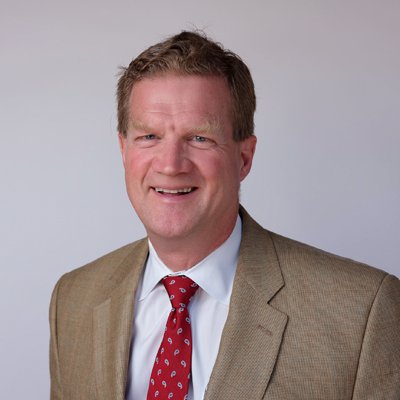 Ben Norris sits on the Arizona Friends of Foster Children Foundation’s Board of Directors. , where he serves as chair of the Awards Committee. He is a retired Maricopa County Superior Court Judge who served in juvenile court and family court and now works in the Arizona Attorney General’s Office. Here he shares why he supports AFFCF…

When John F. Kennedy gave his inaugural address in January, 1961, the most famous line in his speech was, “Ask not what your country can do for you, ask what you can do for your country.”  Those words reflected the values of a generation that, like JFK himself, had fought World War II not just to defend America but to save the lives of people living across the globe, and that after the war had supported the Marshall Plan, in order to rebuild not just the nations that had been our wartime allies, but also those nations that had been our enemies, turning them into our friends.  That was the spirit of the times – liberalism defined not by what we believed we were entitled to receive at others’ expense, but liberalism defined by what each of us was willing to contribute to help others in need.

Fast-forward to 2021, and the spirit of our times is different – today, while our country has many vocal interest groups from across the political spectrum, most of these groups advocate only for the interests of their members, not for the interests of others.  As Americans, we are entitled to do this, but the spirit of our own times has left our country – and our society, and each of us – significantly spiritually poorer than we were when JFK became president.

And focusing our efforts on improving our own lives while ignoring those in greater need leaves behind those of us who lack the money, the resources, and the votes to be heard and to have an influence. Among the most injured are children in care; through no fault of their own, children in care have no parents to advocate for them, no right to vote, and no other realistic means of influencing their world, and so have no meaningful voice in determining what happens in their own lives.  And so it is up to the rest of us to speak up for children in care, to make sure that they are not forgotten, and to make sure that they receive the experiences and opportunities they need in order to lead meaningful lives.

Thank you for reading.